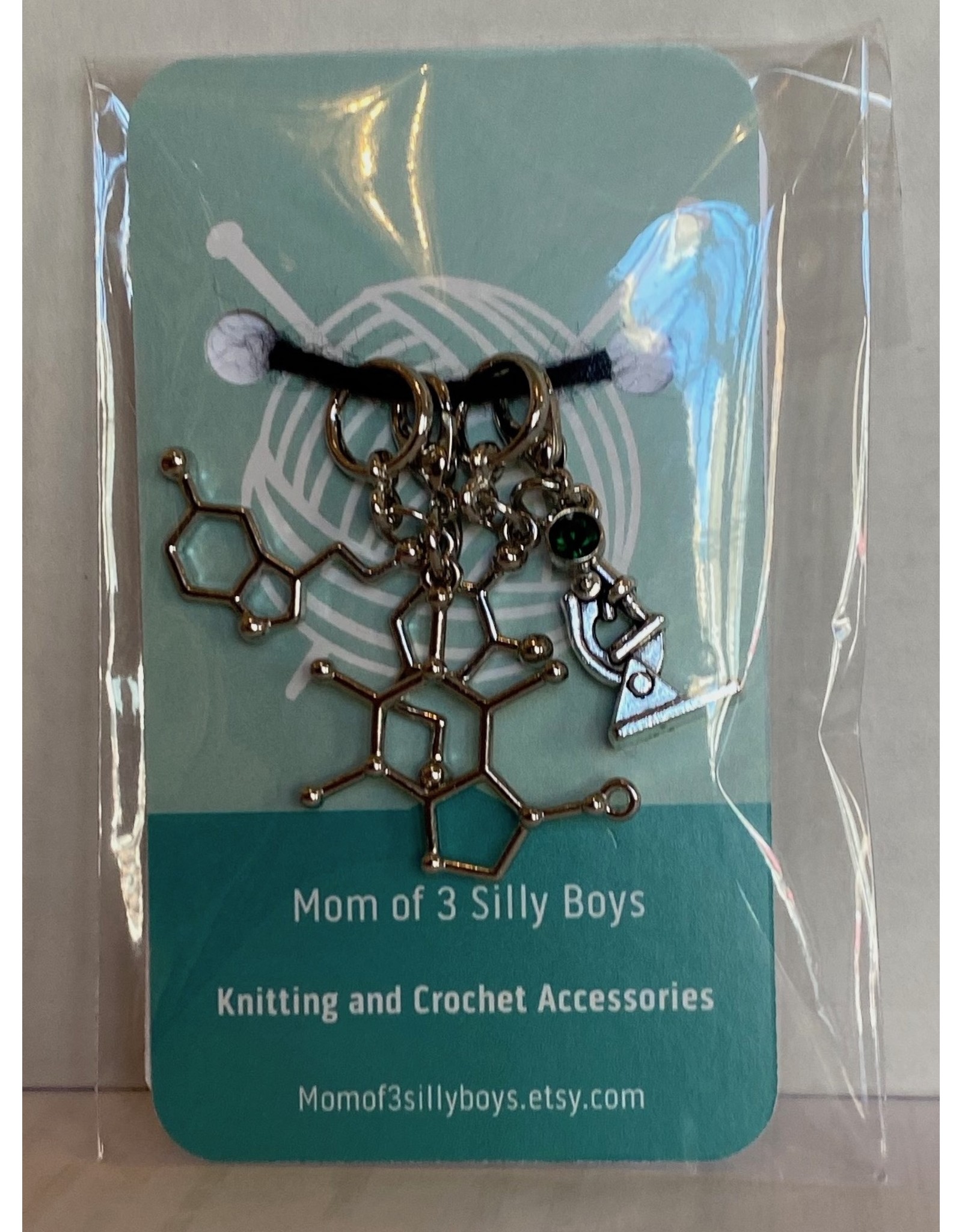 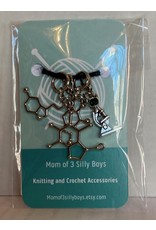 Alpaca - The alpaca (Vicugna pacos) is a species of South American camelid descended from the vicuña. It is similar to, and often confused with, the llama. However, alpacas are often noticeably smaller than llamas. The two animals are closely related and can successfully cross-breed. Alpacas and llamas are related to the guanaco. There are two breeds of alpaca: the Suri alpaca and the Huacaya alpaca.

Avocado - The avocado (Persea americana), a tree with probable origin in south-central Mexico, is classified as a member of the flowering plant family Lauraceae. The fruit of the plant, also called an avocado (or avocado pear or alligator pear), is botanically a large berry containing a single large seed. Avocados are commercially valuable and are cultivated in tropical and Mediterranean climates throughout the world. Commercially, they ripen after harvesting. Avocado trees are partially self-pollinating, and are often propagated through grafting to maintain predictable fruit quality and quantity. In 2017, Mexico produced 34% of the world supply of avocados.

Dopamine - an organic chemical of the catecholamine and phenethlylamine families. It functions both as a hormone and a neurotransmitter. Dopamine is usuall seen as the main character of pleasure and reward.

Molecule Happiness Pack - Serotonin, Caffeine, and Dopamine each work on the brain to give the feeling of calm, happiness, excitement or relaxation. Kit also includes a microscope.

Neuron - (or nerve cell) is an electrically excitable cell that communicates with other cells via specialized connections called synapses.

Serotonin - a monoamine neurotransmitter. Serotonin is a contributor to feelings of well-being and happiness.

Add your review
0 stars based on 0 reviews